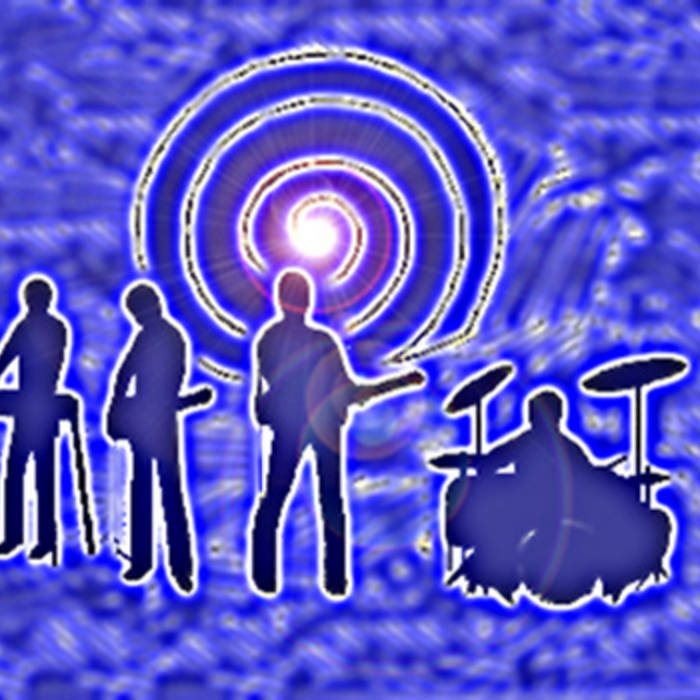 Songs by Rob De Luca, except: Become What You Are (De Luca/Casanova), What Is Fair (Casanova/De Luca), Heart Of The Hard Drive (De Luca/Snodgrass). Songs arranged by OF EARTH.

OF EARTH is a multimedia communication utilizing compositions of sight and sound being performed simultaneously.